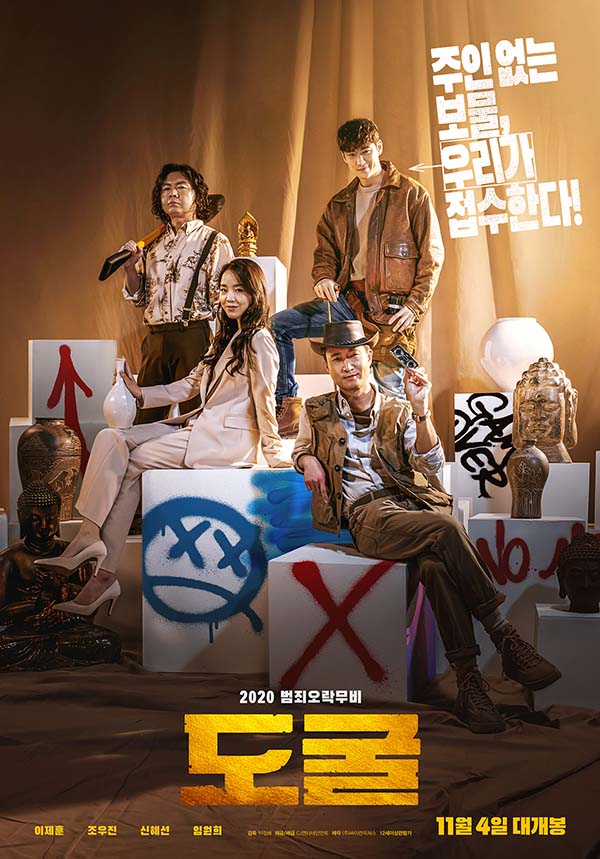 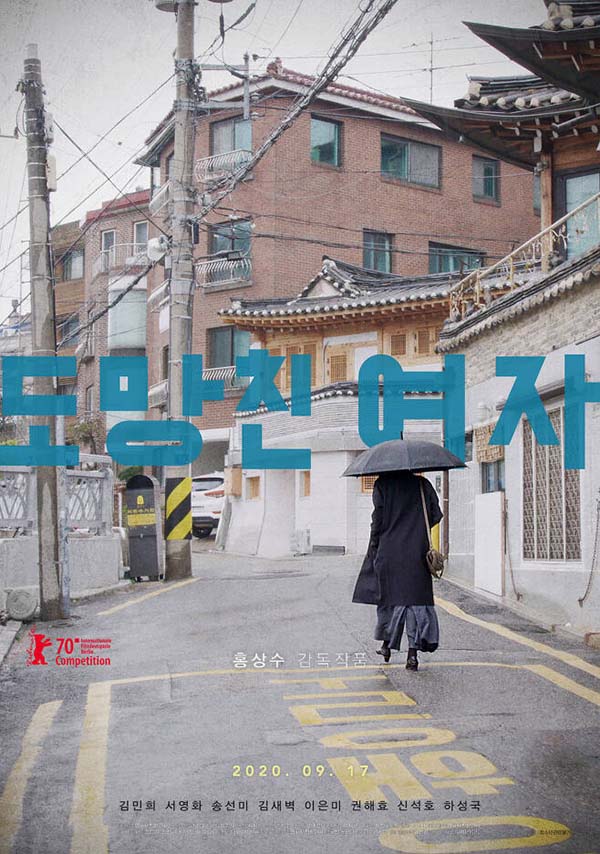 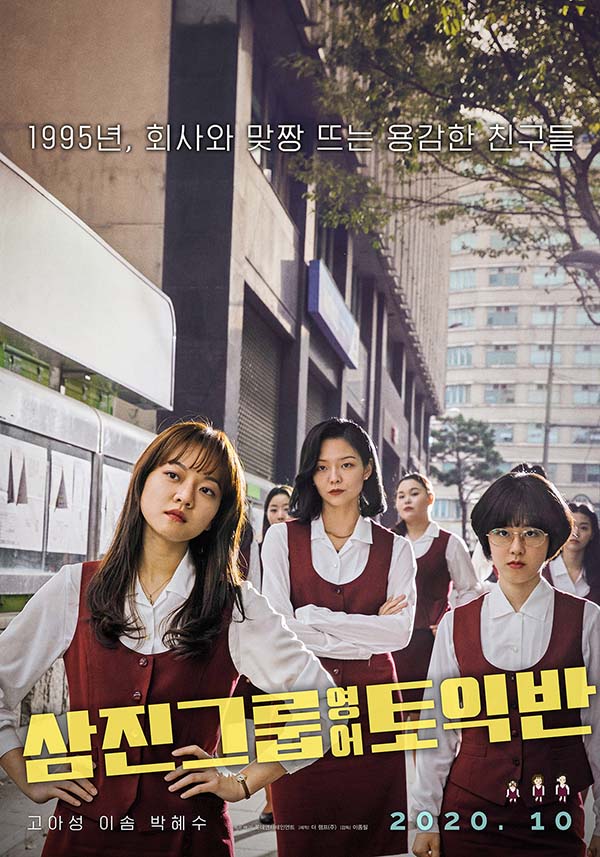 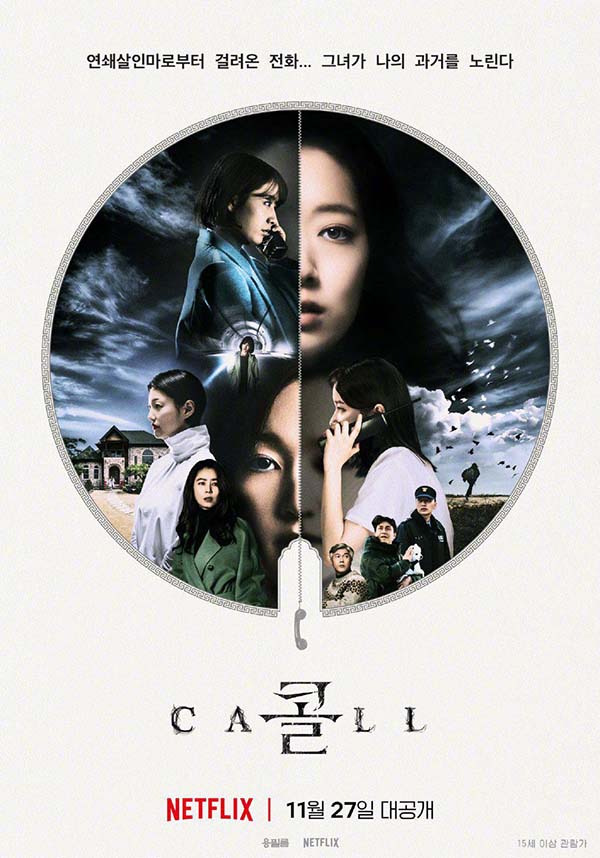 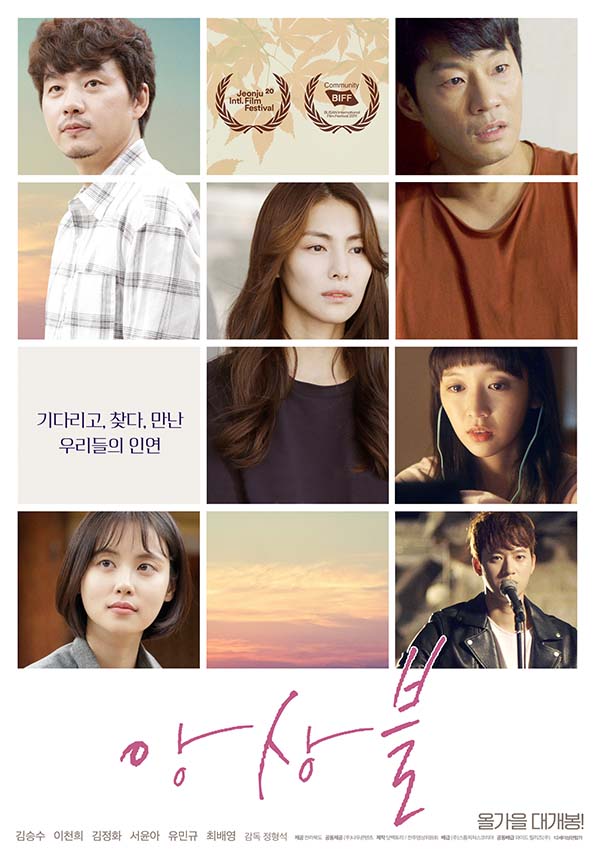 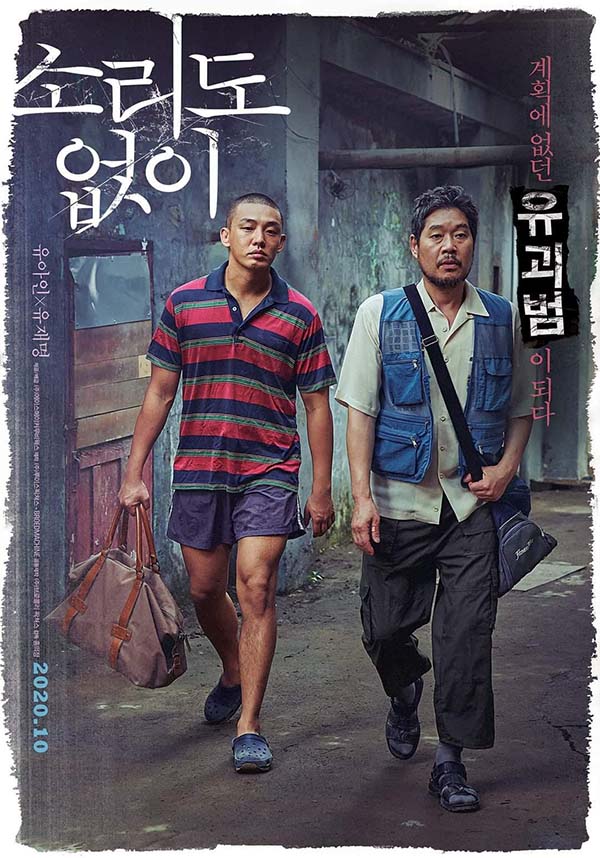 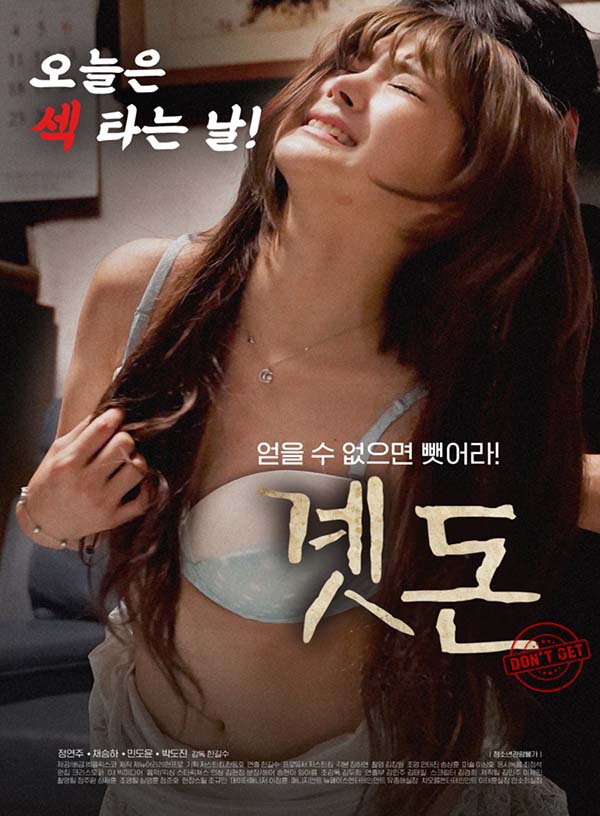 New couple Na-ni and Joon-seo left the stuffy Seoul to try and start a cafe in the countryside.  Behind the couple's attempt to change, they had some unspeakable worries, so they were sexless people who used their own rooms because they were not sexually compatible. Regardless of her husband's efforts to establish a relationship, her wife Na-ni has long been on an extramarital affair with her sex partner Dal-ho, who has been embroiled in a hit-and-run accident that she never thought of enjoying sex outdoors and is asked for a large settlement. Na-ni, who has been relying on her husband's financial resources since before marriage, kneels down to his victim Chang-soo and pleads for mercy, but Chang-soo, a farmer, persistently digs into her weaknesses and demands humiliating physical relationships. While Na-ni is falling into a rut for the creation of a rural village, her husband, Joon-seo, who has been complaining about his nervous wife Na-ni these days, is also beginning to open his eyes to her unique sexual orientation due to the charm of young, provocative part-timer Cheong-ah. What is the identity of Chang-soo and Cheong-ah, the farmers who are squeezing these couples, and the fate of those who are entangled like webs? 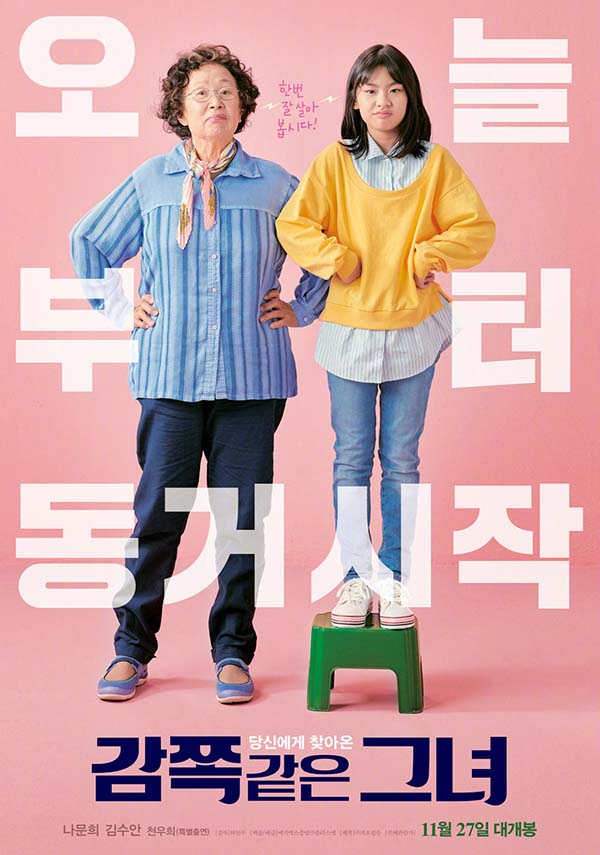 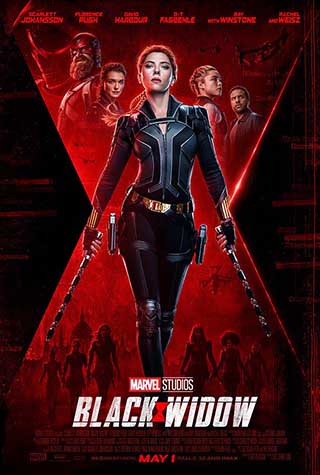 《维斯珀》1080P高清电影下载，At some point in the future the Earth’s ecosys...